The NSA and Biographers

June 11, 2013
When I was researching my Timothy Leary biography in 2005, I had access to Leary's archive. This is now being meticulously cared for by the New York Public Library, but it was then in this nondescript lock up somewhere north of Santa Cruz. 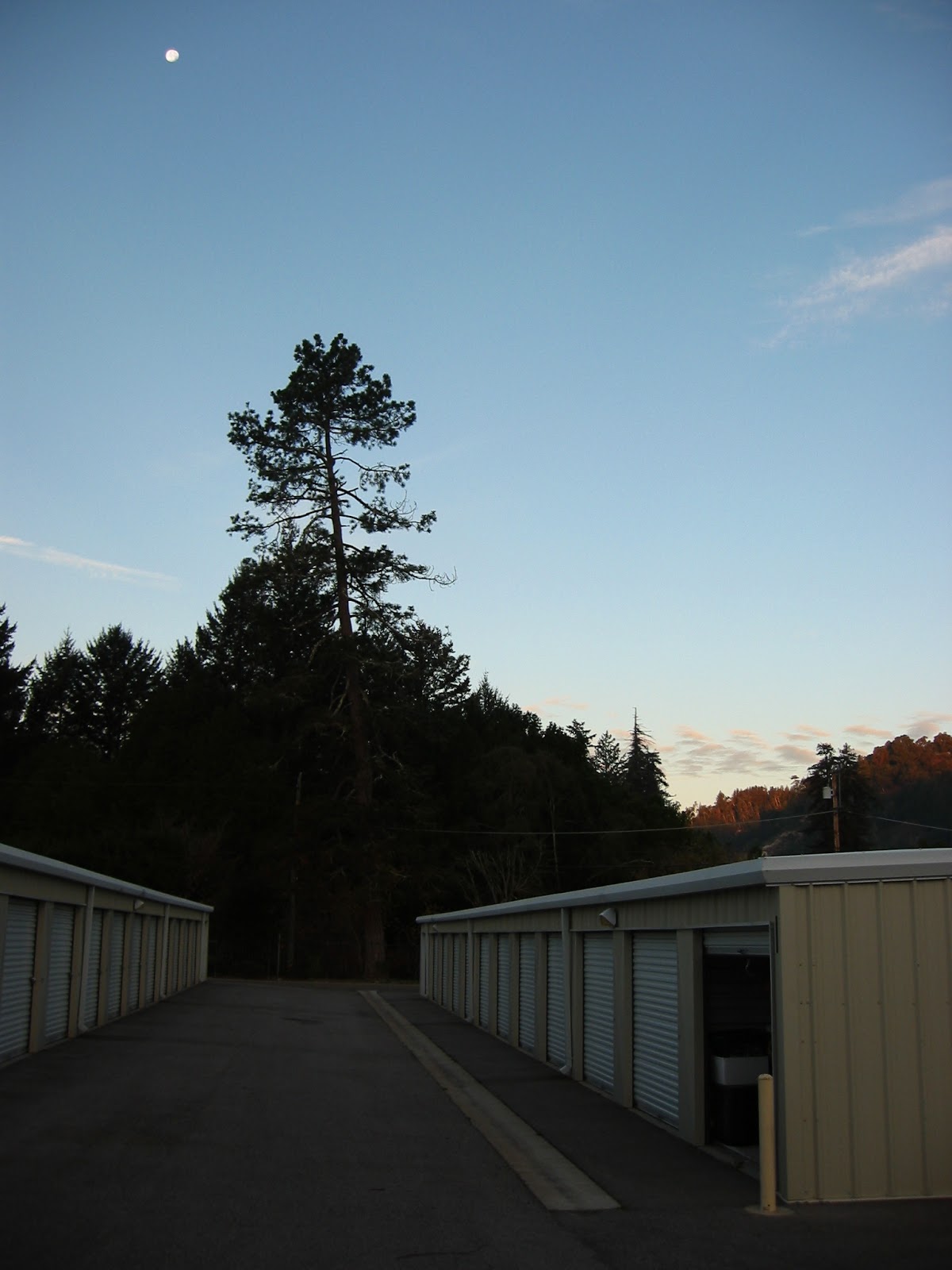 This is what was inside: 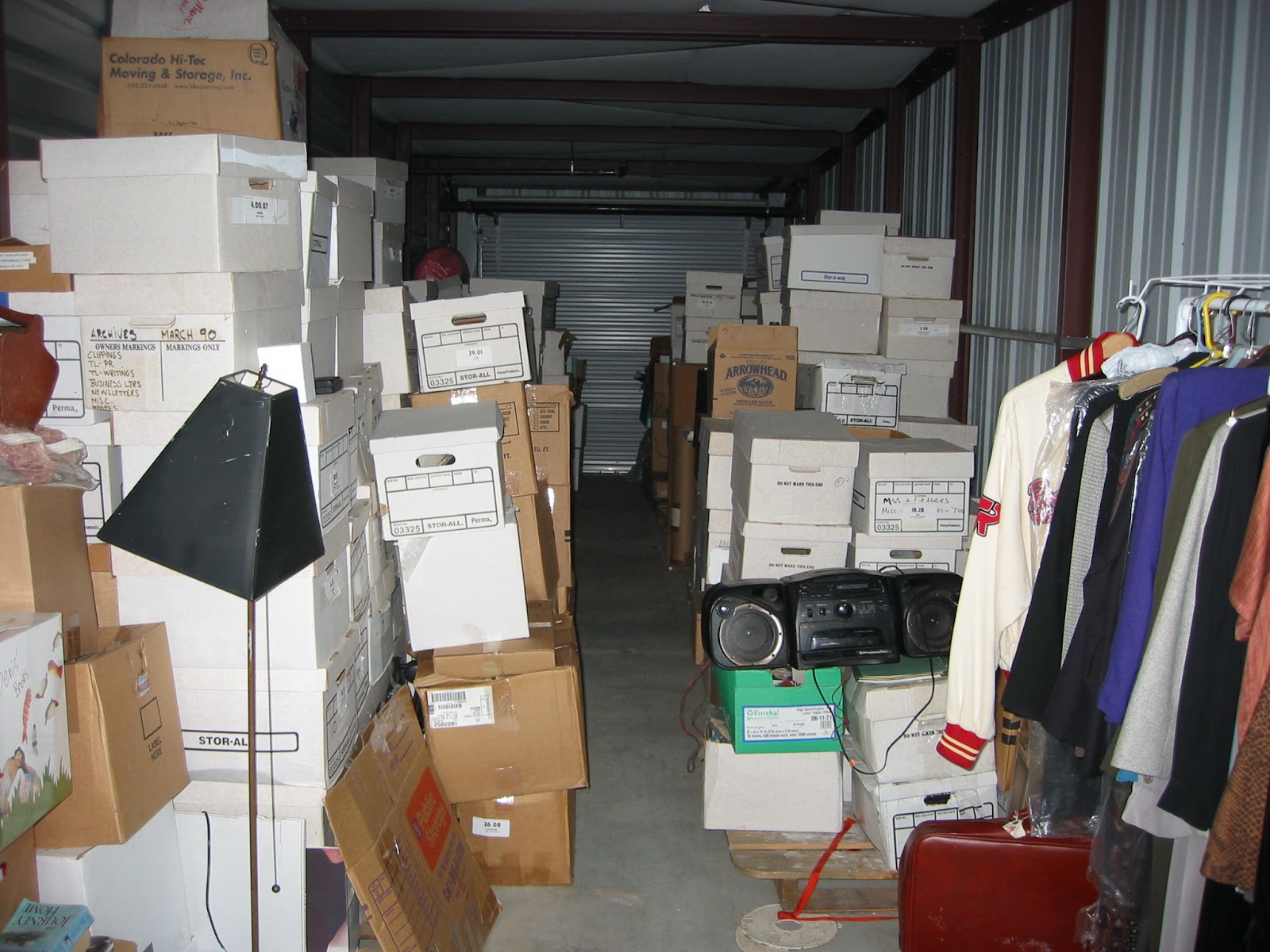 There was a lot of stuff there - letters, manuscripts, legal documents, tapes, videos, computer disks, you name it. You could spend years going through it all - as the New York Public Library have now discovered. I saw part of Ken Campbell's archive recently and it was much the same.

All this got me thinking about the recent whistleblowing on the NSAs blanket surveillance and storage of our digital lives. What would it be like being a biographer in the future, when your subject's entire digital footprint is preserved and available? How would you go about writing a life of someone when you had every email they had every written and received, every social media update, their browsing history, a GPS record of their every movement from their phone, every photo taken of them, details of everything they've bought, even the names and duration of every porn video they watched? As should be clear by now, our digital landlords are financially dependent on storing all this stuff, and there is little reason to believe that it will remain private.

It's too much, it really is. Biography would move from being a psychological problem and become a signal-to-noise problem. You'd need teams of people to even think about going through all that methodically. No, what you would do is search it for key words - you'd search for the juicy stuff. And with that much data, you'd find it. You'd find exactly what you wanted to find.

As I discuss in the KLF book, increasing the amount of data available should in theory create clarity, but in practise it tends to do the opposite. Instead, it creates more and more alternative stories that you can pull from the same data set. Supporting evidence will be found to support and entrench misunderstandings, errors and confused context. In-jokes and sarcasm between friends become evidence of bitter enmity. Greetings and terms of affection which were, historically, in common use become evidence of infidelity or tragic yearning (just ask Shakespeare). The filter bubble problem will be magnified. Biographies already reveal more about their author and their prejudices than their subject, in particular with regards to what they omit. That will become much more apparent.

Politically motivated biographers will be in hog heaven. George Orwell will seem even more prophetic. Saints can be turned into sinners, and vice versa. And will be, repeatedly.

I'm biased here: I write about the past. This all sounds great to me. The fact that it will help people grasp just how arbitrary our perspectives on others are is, to my thinking, a bonus. But how would our subjects and their families react to this? What would you think of people going through your existing digital life because, a few months from now, you accidentally do something brilliant and become massively famous? Or if not you, your spouse or children?

All that is part of the conversation we need to be having now. History's view of how that conversation develops, of course, will depend on who chooses to research it.