Brandy In The Basement

July 19, 2013
Jason Arnopp is a lovely, charming man, so it is sometimes difficult to understand where the malignant evil in his writing comes from.

You may know Jason from his Doctor Who, Sarah Jane Adventures or Friday 13th work, but it is his horror fiction that really makes you question exactly what it was that his mother unleashed on the world. A case in point would be his Stephen King-esque no-don't-go-there psychological horror novella The Beast In The Basement.

I mention this because we have put Beast In The Basement together with my book The Brandy Of The Damned and called it Brandy In The Basement. It's the indie-author equivalent of a indie label split 7-inch single (ask your dad). We've basically invented the AA-sided ebook. 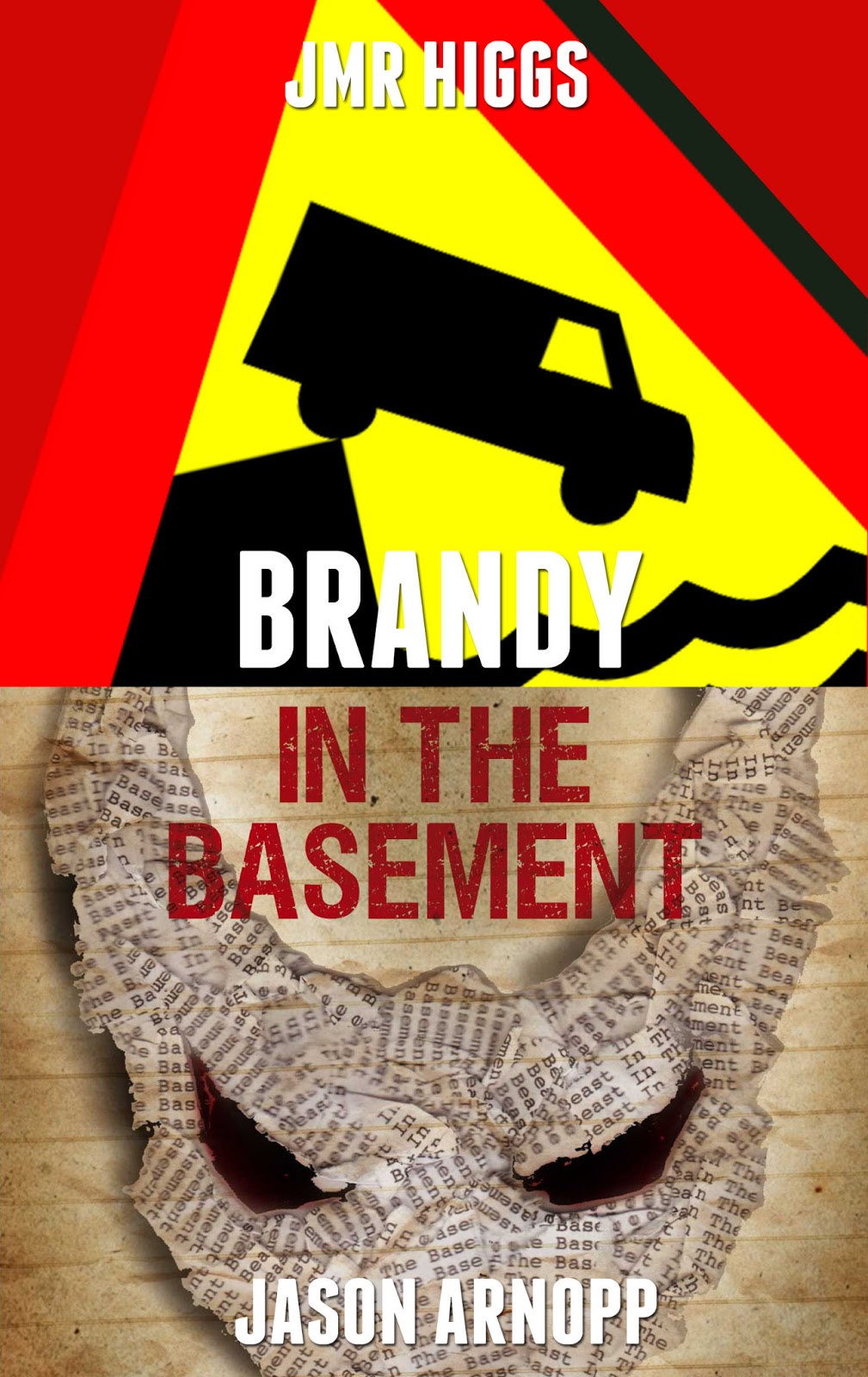 This means that if you PayPal a few buttons via this link here you will immediately be emailed the combined ebook in DRM-free pdf, ePub and mobi for Kindle formats. This is, incidentally, the only way you can get an ePub version of Brandy at the moment.

The price is something ridiculous like 99p at the moment, although that be raised shortly to the giddy heights of two quid. You can read Jason's take on all this over on his blog.

Have a read of the reviews of Beast In The Basement and see if it looks worth 99p of your hard-earned.

If you're not familiar with my short novel The Brandy of the Damned, it was written around the same time as the KLF book and is a companion book to it, in my head at least.  Here are the reviews.

It's all something of an experiment, and who knows if the world is ready for AA-sided ebooks? But if temptation beguiles you so, then you'll find Brandy In The Basement here.