A couple of these are still a little vague, but I'll update as the fog lifts. 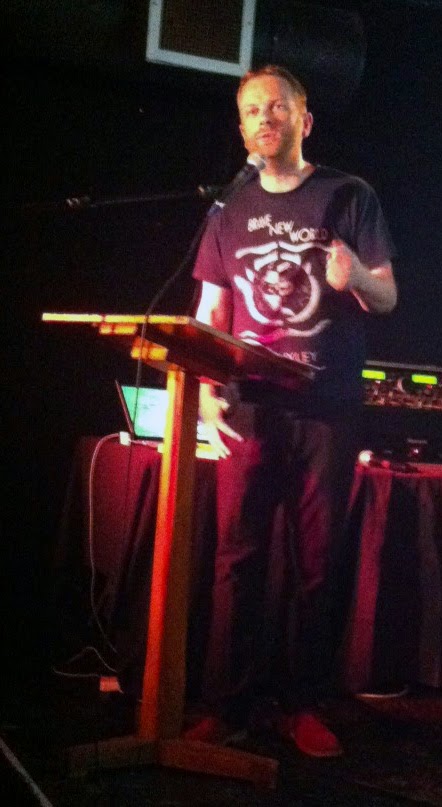 
WEDS 14 MAY - Spiegeltent, Brighton Festival
Cabaret of the Mind: Tricksters & Troublemakers. Talks on KLF, Ken Campbell and the Church of the SubGenius from me, Daisy, Dr Bramwell and JimBob from Carter

SAT 17 MAY - The Corner, Nottingham
Pulling the Cosmic Trigger, with Daisy, Adrian Reynolds and Anna Reynolds

SAT JULY 24-27, Port Elliot Festival, Cornwall
Me, CJ Stone and Daisy Eris Campbell will be appearing in the Ways With Weirds lineup.

AUG 7 - 10, Wilderness Festival Oxfordshire
I'm doing a couple of talks in the Odditorium tent, one on The KLF and one with Daisy on Robert Anton Wilson


Anyone who comes to all events wins a cheese.

Hope to see you along the way.