August 19, 2014
There's a new book from me that is being published on Monday. Our Pet Queen is an ebook short I wrote for Random House Canada about the monarchy. Yeah, you weren't expecting that, were you? 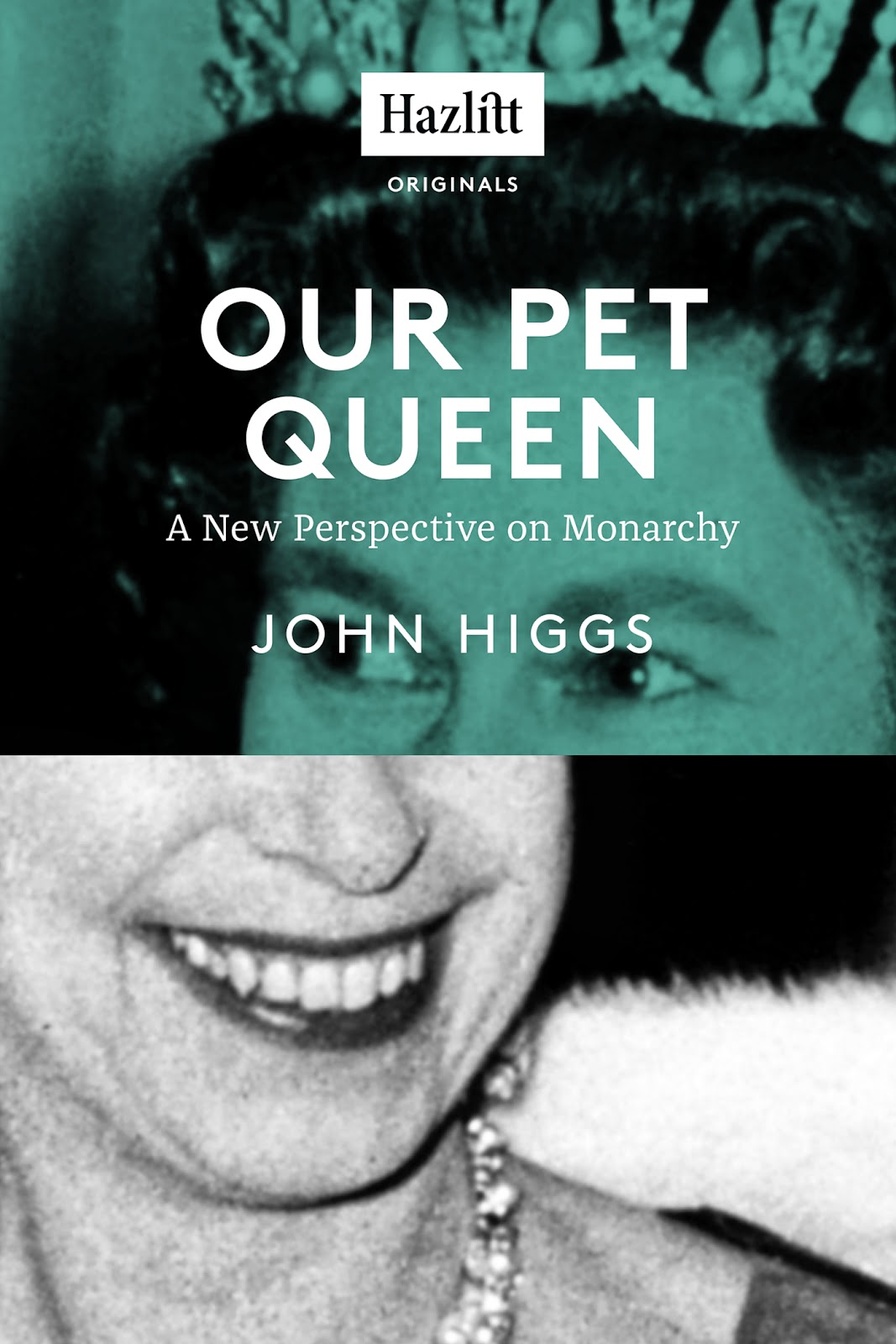 In the modern, democratic twenty-first century, the notion of an unelected, dynastic monarchy is not easy to defend. This new book argues that the current monarchy is by far the best system for choosing a Head of State - providing that it is understood that we are not subjects and that the monarchy are not our superiors. They are, in fact, our pets.

In this original ebook, John Higgs, author of the The 20th Century: An Alternative History, makes an argument in favour of the monarchy that will annoy royalists even more than it will annoy republicans. This is a tongue-in-cheek, witty examination of the persistence of monarchy in the modern world.

It's a continuation of what seems to be a major theme in my books, namely that looking at the world rationally leaves you far more bewildered and angry than when you recognise and enjoy the magical thinking that really shapes the world.