Standing on the Verge of Getting It On

The text was finished on Friday and look, here it is already. It's not for sale, though, it's a private edition of 111 copies. 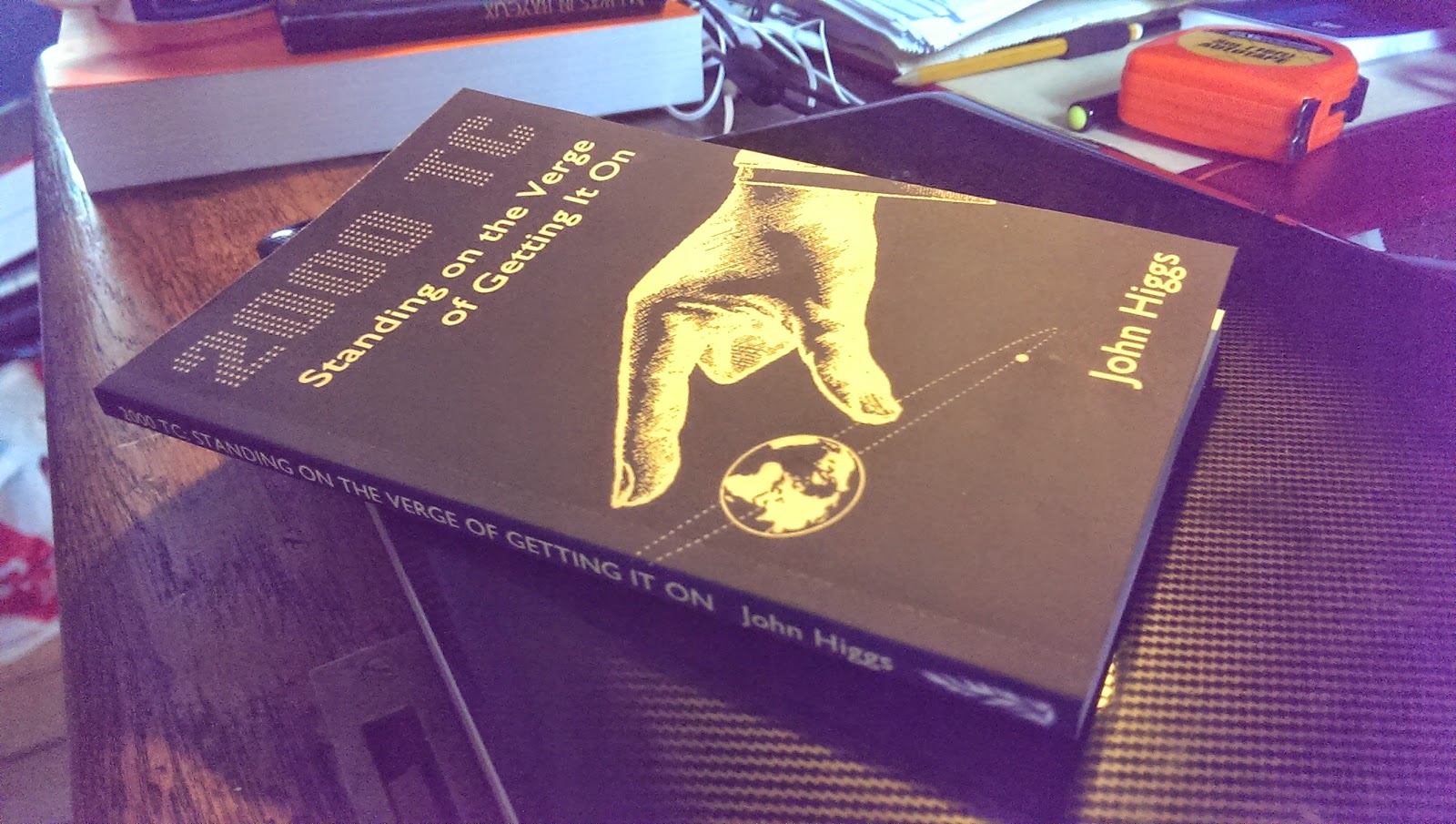 It was written to mark the Cosmic Trigger play and festival in Liverpool this coming weekend.

It is the story of a band, TC Lethbridge, who will be playing their first gig after the play on Saturday - 23 years after they formed. TC Lethbridge are Doggen and Kev Bales, of Spiritualized and Julian Cope/Brain Donor, and Flinton Chalk, who you'll find in my KLF book (pages 116-117).

2000 TC is an album they recorded an album in Avebury 20 years ago. This is being released on November 23rd by Iron Man Records, but you can hear it here now:


The voice on the track Bou Saada is that of Brian Barritt. He makes an appearance in the book Cosmic Trigger, when Timothy Leary tells Robert Anton Wilson that he needs to talk to Brian if they are to both understand Aleister Crowley.

Spending a few months writing a biography of a band who have yet to show their faces in public was not the most career-minded way to spend my time, but it had to be done. This is a story about people who've had some form of visionary or incomprehensible experience, and about how they can only move on and process what happened to them through a creative act. It is about the impact an uncompleted artistic project can have on a life. It also functions as a jigsaw piece, connecting the story in my Timothy Leary book to the one I tell in The KLF.

So, yeah, it had to be written.

No doubt it will be made more widely available at some point, in some format, in some way, should the band keep gigging and putting themselves about. But until then - more about the band here, and catch them Saturday if you can. 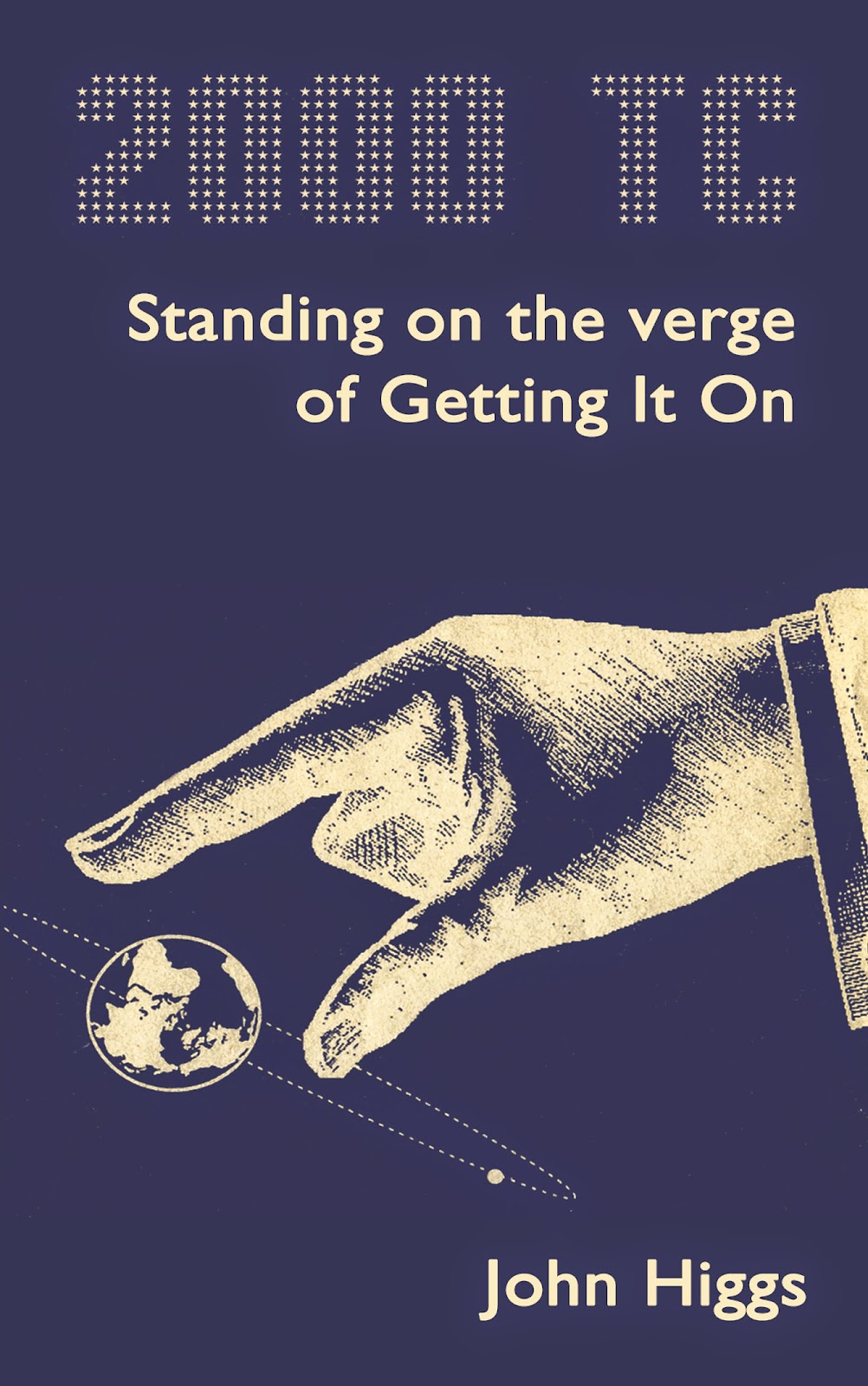 Hope to see you all in Liverpool this weekend. I'll be speaking on the Sunday after Robin Ince and will then host a panel that will attempt to make sense of the preceeding days (fat chance!)
Cosmic Trigger Standing on the Verge of Getting It On TC Lethbridge